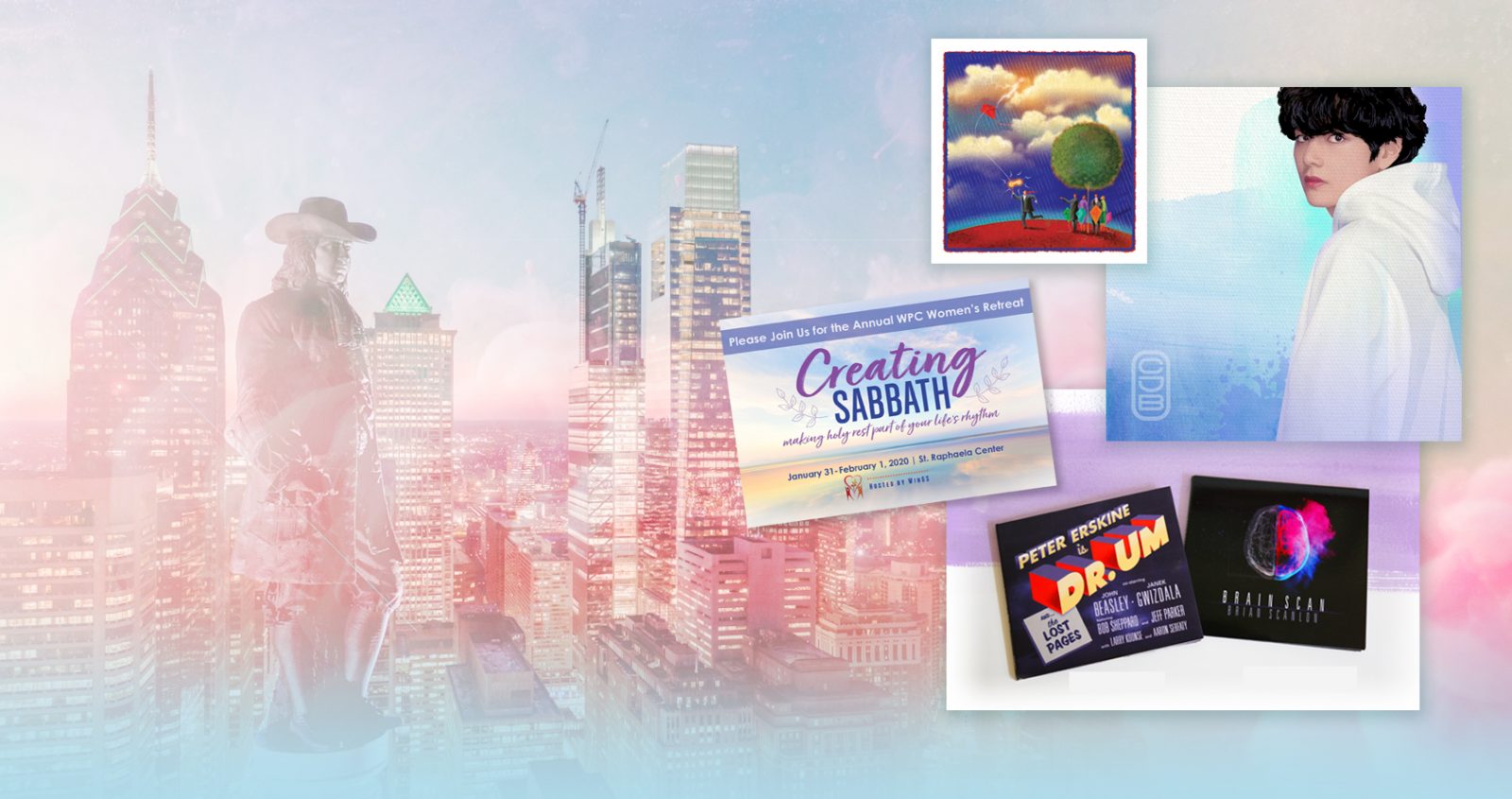 I’ve been so busy with freelance work that I haven’t had time to create another portrait illustration until today. I really liked the K-drama that this actor played the lead […] Today, I spent most of the day bailing water out of the basement due to the storm that passed through. But this past weekend I was able to squeeze in […]

This is my illustration of Kim Tae-hyung also known by his stage name V. He is a South Korean singer, songwriter, record producer, and actor. He is a vocalist of […]

This was a special request by a follower on Instagram. I was not paid to do it but felt compelled to take it on. The illustration is of Jungkook, of […] This portrait illustration is of South Korean actor, Lee Minho. I wanted to capture his more serious, signature gaze.

I learned of J.S. Ondara through Billboard Magazine which highlights the newest musicians on the scene. I enjoy his music as well as his originality, so I chose to create […]

I’m fascinated by the arts coming out of South Korea, these days. I like the bubble gum colors of the K-pop concert posters, the dances, and the subtitled, romantic drama […]