I started sharing some of my past CD package design work on Instagram. I take commissions so just message me there for a quick response. www.instagram.com/beecherartist/

Below: This CD package Design was for Daniel Szabo, a LA based, award winning pianist-composer-educator, specializing in jazz, classical, and film music. He performs regularly at major venues in the US, in Europe and tours worldwide. 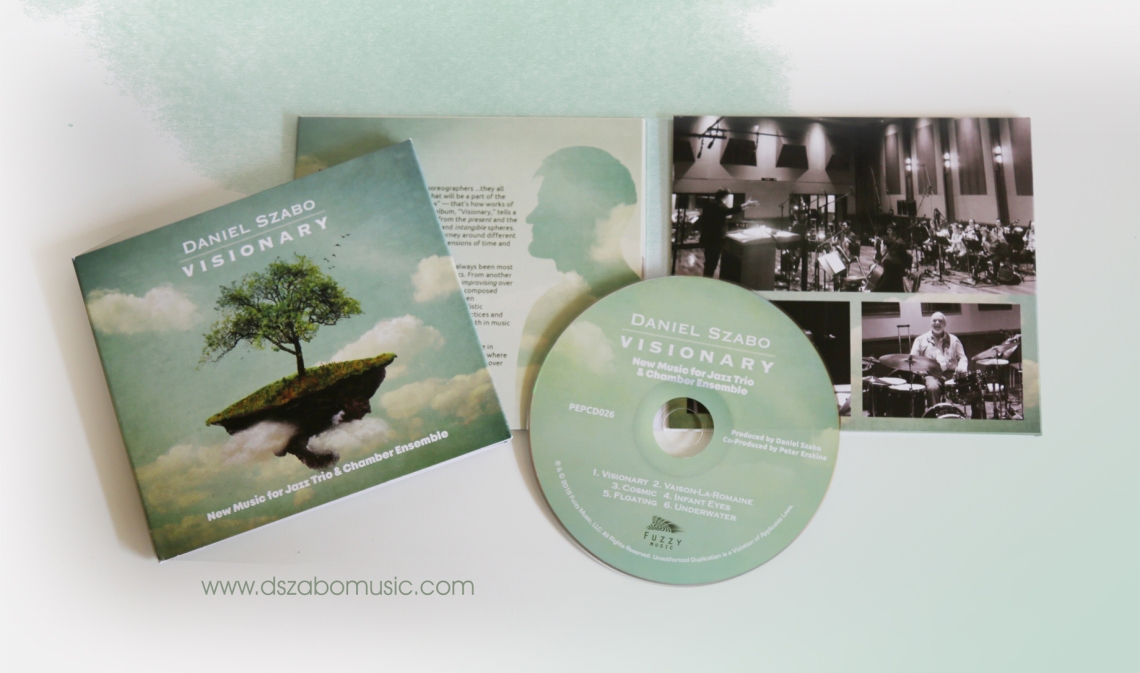 Two Below: The left CD package design for Grammy award winning dummer, Peter Erskine. Peter has appears on 700 albums and film scores, and has won two Grammy Awards, plus an Honorary Doctorate from the Berklee School of Music (1992). Peter is a long time client of Connie’s.

The right CD Package design was created for sax player, Brian Scanlon, an in demand studio musician who has played on a multitude of film soundtracks and plays venues all over the globe. 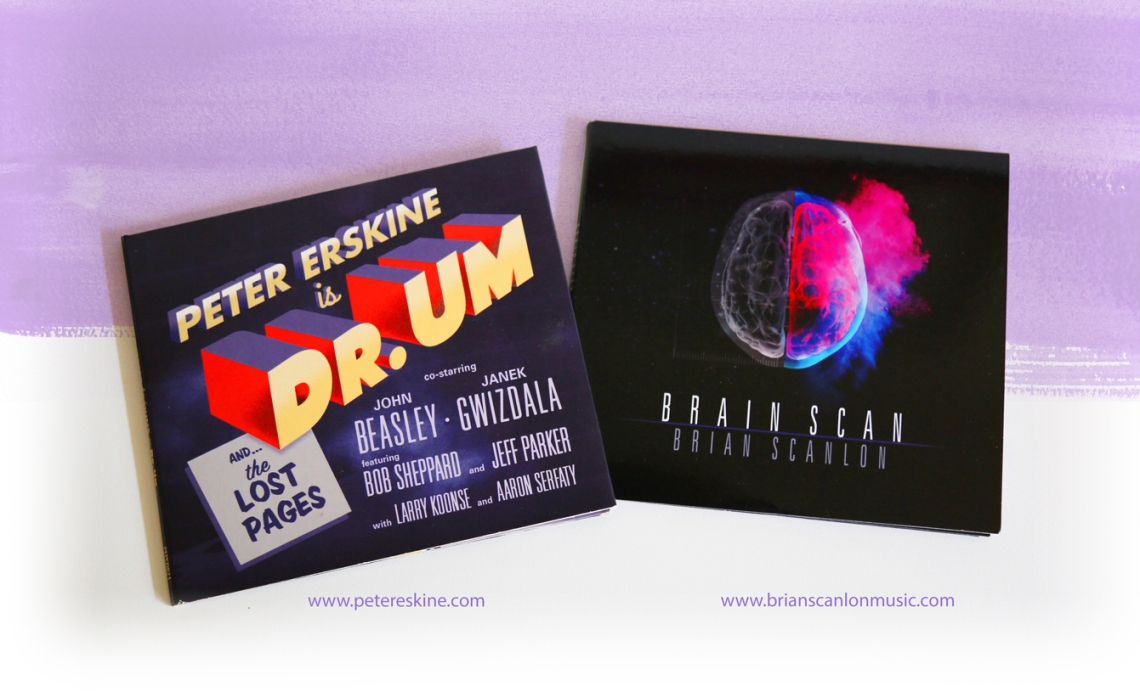 Below: This CD package design was created for Trumpet Player, Wayne Bergeron, Wayne has worked on over 400 TV & motion picture soundtracks and is one of the most sought-after musicians in the world. Studio sessions, film dates, international touring, jazz concerts, guest appearances, and clinics keep him busy not only in his hometown of Los Angeles, but worldwide.